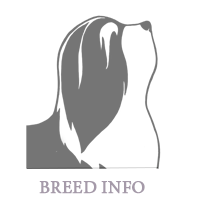 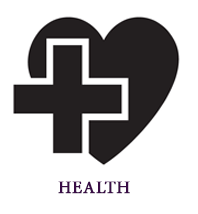 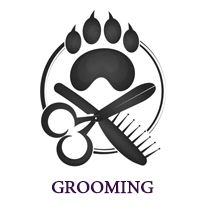 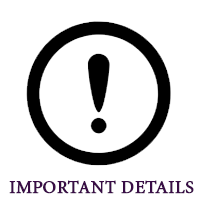 The Tibetan Terrier is a medium-size breed of dog that originated in Tibet. Despite its name, it is not a member of the terrier group. The breed was given its English name by European travelers due to its resemblance to known terrier breeds. The Tibetan name for the breed, Tsang Apso, roughly translates to "bearded ("apso") dog, from the province of Tsang". Some old travelers' accounts refer to the dog as Dokhi Apso or "outdoor" Apso, indicating a shaggy or bearded working dog which lives outdoors. 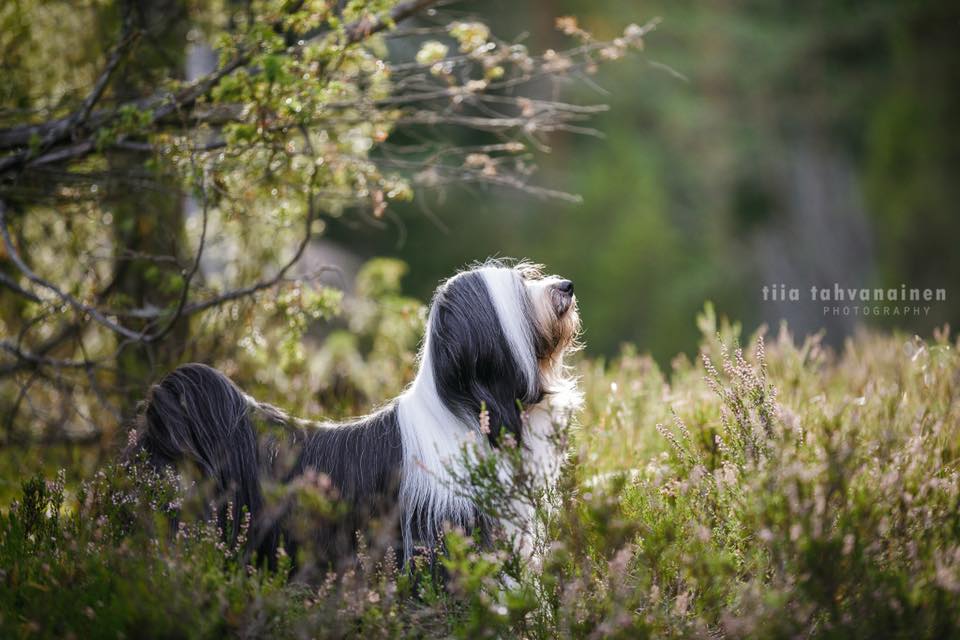 Dr. A.R.H. Greig of England brought the first Tibetan Terrier to Europe in 1922. She was given a gold and white female puppy named "Bunti" after successfully performing an operation on a patient in Tibet. After acquiring a second male, "Rajah," Dr. Greig established a kennel and began to breed them.The first litter was born in 1924 and were registered as Lhasa Terriers. In 1930, the Kennel Club of India changed the breed's name to Tibetan Terrier. The first Tibetan Terriers in the US were imported in 1956 by Dr. Henry and Mrs. Alice Murphy of Great Falls, Virginia. In 1973, the American Kennel Club recognized the breed, classifying it as part of the non-sporting group. Tibetan Terriers are related to and have contributed to the development of other breeds, including the Shih Tzu, Lhasa Apso, Tibetan Spaniel, Polish Lowland Sheepdog, among others.

Appearance The Tibetan Terrier is a square, powerful, medium-sized dog of square proportions, with a long coat. They vary widely in height and weight, ranging from 14–16 in (35–41 cm) and is 18–30 lb (8–14 kg), with 20–24 lb (9.5–11 kg) preferred for either sex. All weights are acceptable if in proportion to the size. The head is moderate, with a strong muzzle of medium length, and a skull neither rounded nor flat. The eyes are large, dark, and set fairly far apart. The V-shaped drop ears are well-feathered, and should be set high on the sides of the skull. Nose needs to be black. The body is well-muscled and compact. The length of the back should be equal to the height at the withers, giving the breed its typical square look. The tail is set high, well-feathered, and carried in a curl over the back. One of the more unusual features of the Tibetan Terrier is their broad, flat feet with hair between the toes, which are ideal for climbing mountains, acting as natural snow shoes.

The hair of the Tibetan Terrier has a long growth cycle. As a result, their coat grows quite long and they require occasional grooming They do not shed like dogs with shorter hair growth cycles, but rather slough hair at a rate similar to that of most humans. The exception is at approximately nine months when puppies slough their entire coat in advance of acquiring their adult coat. The double coat is profuse, with a warm undercoat and a topcoat which has the texture of human hair. It should not be silky or curled, but wavy is acceptable. Long and thick, it is shown natural, but should not be so long as to touch the floor, as is typical in breeds such as the Lhasa Apso or Maltese. A fall of hair covers the face and eyes, but long eyelashes generally prevent hair from getting in the Tibetan Terrier's eyes, and the breed has very good eyesight.

All colours are permissible, barring liver and chocolate, and none is preferred. Tibetan Terriers are available in any combination of solid, parti-color, tricolor, brindle, or piebald, as long as the nose leather is black and the eyes and eye rims are dark.

Temperament The temperament has been one of the most attractive aspects of the breed since it was first established. They are amiable and affectionate family dogs, sensitive to their owners, and gentle with older children if properly introduced. As is fitting for a dog with origins as a watch dog, Tibetans tend to be reserved around strangers, but should never be aggressive nor shy with them. Though not prone to excessive barking, the Tibetan Terrier has an assertive bark.

Suitable for apartment living, the Tibetan is an energetic and strong dog, and needs regular exercise. The energy level of the Tibetan is moderate to high and its general nature is happy, active, lively, intelligent, and agile. As a result, they are well suited for dog sports such as agility. They are steadfast, determined, and clever, which can lead to them being stubborn. Tibetan Terriers are usually charming and loyal.